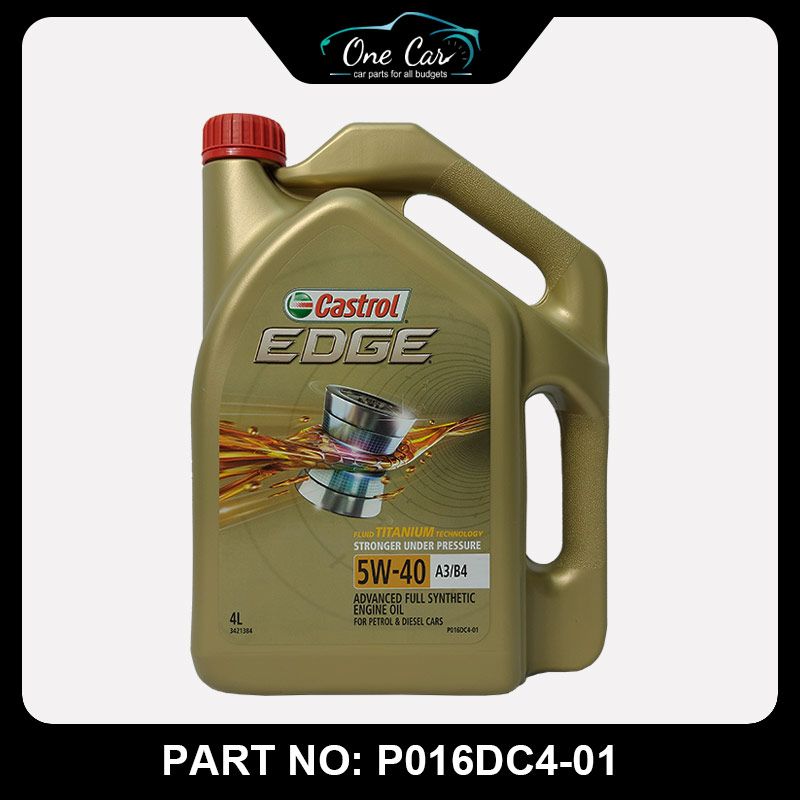 Castrol EDGE 5W-40 A3/B4:
Castrol EDGE covers a range of specs that meets the requirements of 97% of the car parc.

Car Parts for All Budgets